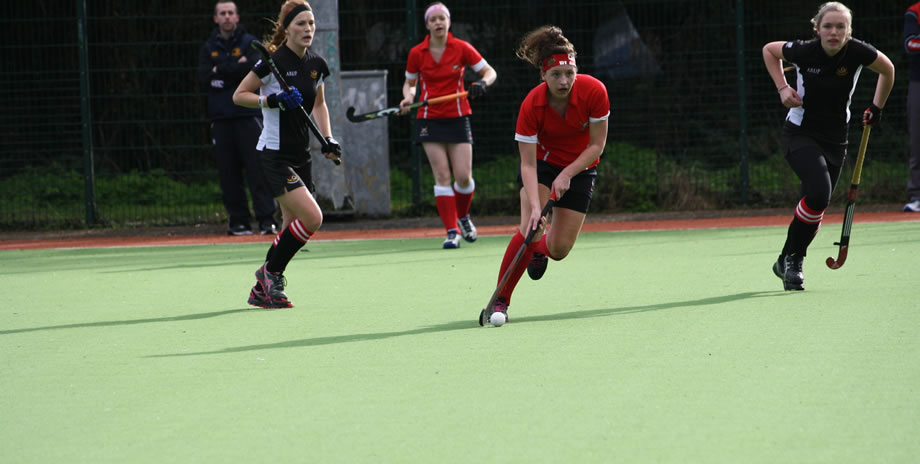 It is with great sadness that we have heard of the death of Billy Burke. Billy was a club stalwart, previous club chairman and honorary life member giving many years of service. He will be greatly missed by all at the club, and we pass on our sympathies to his sons Brian and Michael and […]

In preparation for the upcoming season we are looking for volunteers for the following positions: Children’s Officer Youth Committee Chairperson Volunteer Manager Covid 19 Compliance officers. If you are interested in any of these positions please contact westonhclucan@gmail.com for more details.

Well done to our Minor girls who qualified for the finals of the indoor McCann Cup which took place on Sunday 26th January in Portrane. It was a very bright and early start for the girls who took on eventual tournament winners, Boyne Hockey Club, at 9am. They played five matches in total putting on […]

Massive congratulations to our Boys U14 team who won the Leinster Boys U14 Indoor Shield final on Sunday 19th January in Portrane Hockey Club. After a very tense final against Kilkenny HC which ended in a draw (2-2), the boys claimed the cup with a sudden-death shootout victory. Well done boys. Many thanks to Portrane […]

Weston are having a quiz night at 8PM in the Lord Lucan Pub and all are welcome, its €40 per table of 4 or we can add you to a team on the night.

You may become a member of Weston HC by signing up to our on-line register.  Create your own account by simply clicking on the link below and following the instructions.